Did you see the amazing sky over half term? Who could miss it! The colour was caused by Hurricane Ophelia picking up sand from the Sahara, as well as ash and soot from forest fires in Spain and Portugal. Click here to see some photos from the BBC.

Arcaeologists at Stonehenge have been looking into some of the more mundane finds at the digs around the site, and have discovered something far from ordinary. While building the site and performing rituals at Stonehenge, the food eaten might have come from as far away as Scotland. This was at a time with no roads, no transport and no fridges! 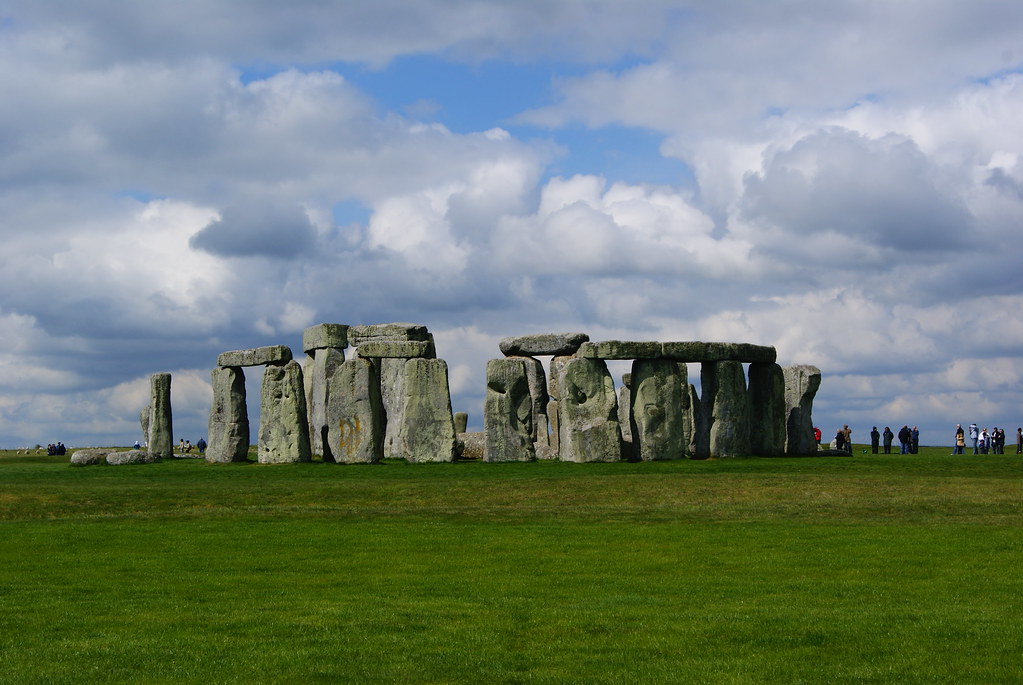 Google's Deep Mind computer showed that Artificial Intelligence (AI) can now learn how to play Go without learning from a Human first. After beating the world's number 1 player, Lee Sedol, the computer then showed how it could learn to play without being shown how to play. Go is a Chinese game that is pover 2500 years old, with simple rules, but is considered to be more challenging than Chess!